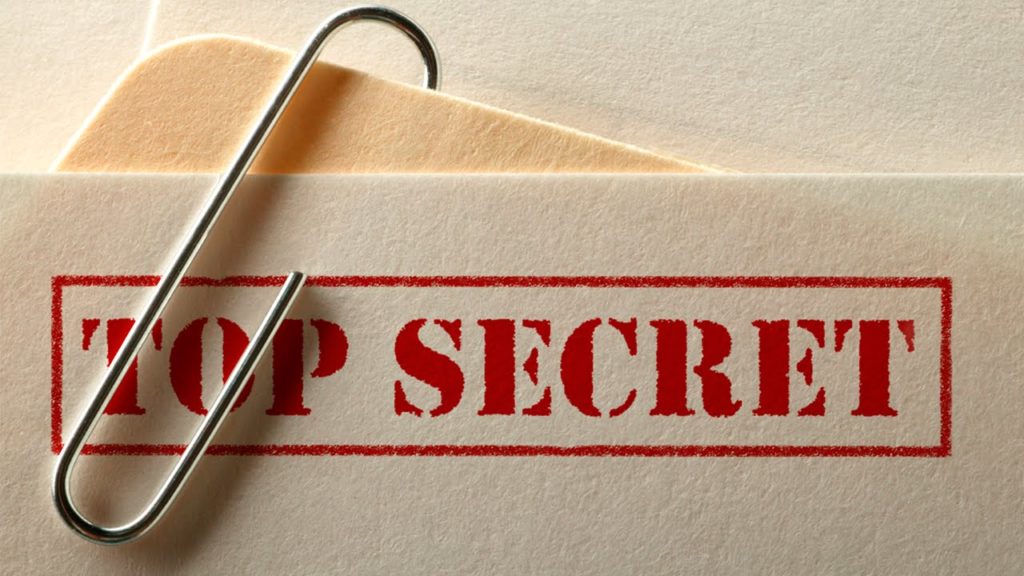 This, this is going to be a long one. I wondered if I should have made a video rather than type this one, but, it’s Friday, and Friday isn’t video day. Sigh! Okay, here goes.

I was in a fender bender on the morning of Thursday November 7th. I was sitting in traffic, which had come to a halt, then, boom, I was hit from the back. The person had been in a janitorial company car and was very lax about it; not hostile, but very apathetic. I called Carmichael Road Police Station, reported the accident, and was told an officer was on the way. I followed up in an hour, to only to be told that there were no cars available and I would need to call 911 or 919. Frustrated, I followed the instructions, I connected after several attempts, then reported the incident.

Two hours and three follow up calls later, officers arrived. A report was taken, and because the officers were from mobile division, they could not indicate fault in the accident. We were advised to collect our report from the Traffic Division in two weeks, that is, after taking a copy of our licenses and insurance there for verification. I did all of the above.

Fast forward to today… I finally got a chance to go to the station to collect my report today January 3rd, 2020, and lo and behold, it was not yet in the system. The officer at the station indicated that he had informed the supervising officer and the matter would be enquired about. I thanked him, asked how I could have the matter escalated, and was forwarded to the station where the original responding officer worked from. I met with her, and she promised that I would have the report on Monday. I thanked her and bade her a good day.
The matter was resolved, but I still had some questions, so I asked a number of officers about the process – off the record. In my enquiry, I came to several understandings, which in-turn, raised more questions for me. Of those understandings I came to was that in the last Ingraham administration, minor accidents were deemed unnecessary to report in an effort to free police up to deal with more serious crime. While they still respond to accidents, they give citizens “chance” to resolve their issues amongst themselves. Not quite acting as mediators, but, giving opportunity for later enforcement should there be no resolution.

My first question, “WHO KNEW THIS?” How was I supposed to know this? This where I spiraled, and maybe you can shed some light.

Is this right or does it tread a thin line that can lead to corruption?

How are citizens informed of such “policies”?

How do we bring greater transparency and order to processes like this?

How do we continue to empower citizens to resolve their issues while freeing agencies to deal with higher priority matters?